After being run out of Boneville, the three Bone cousins are lost in an uncharted desert. 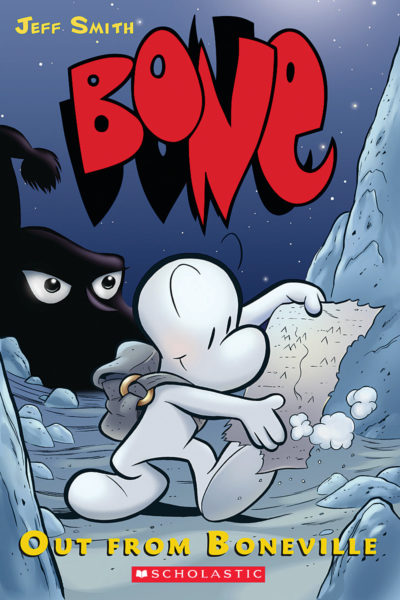 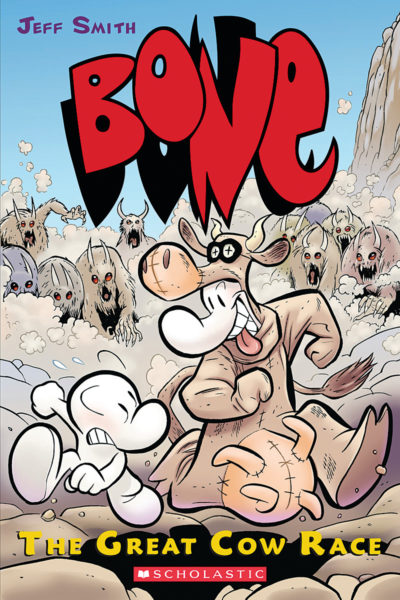 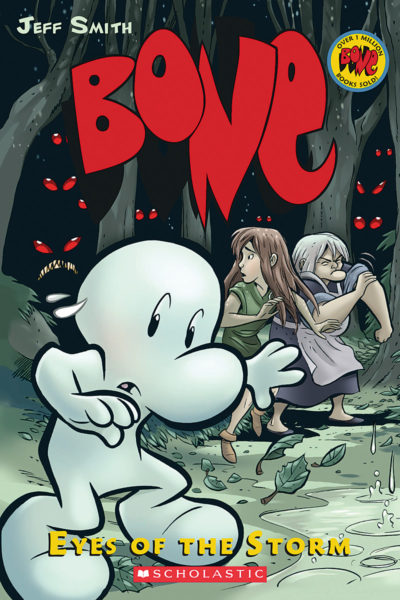 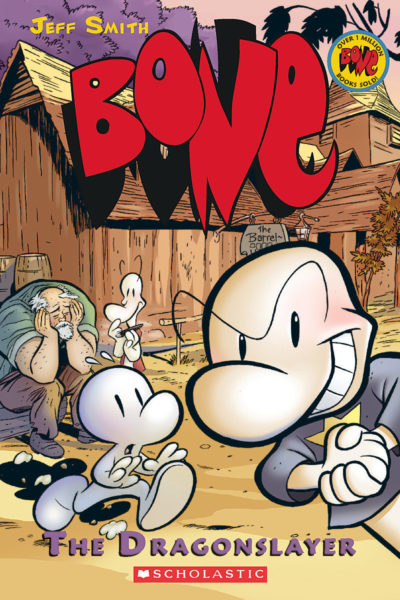 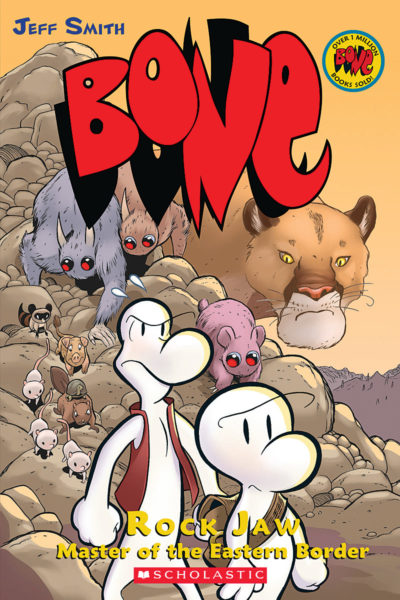 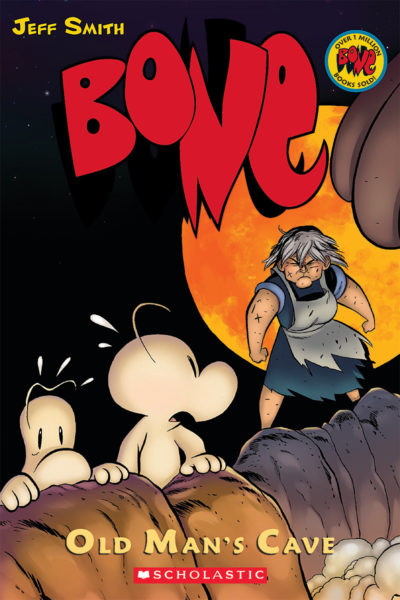 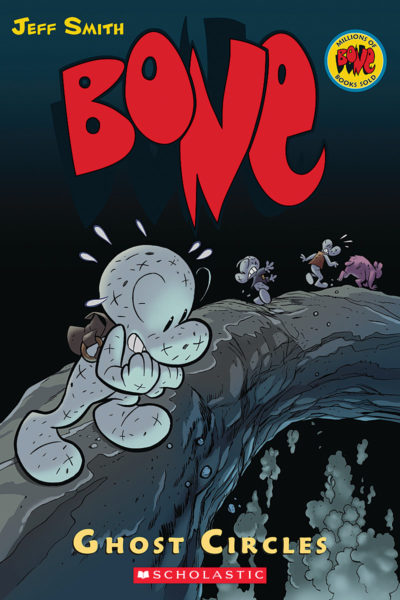 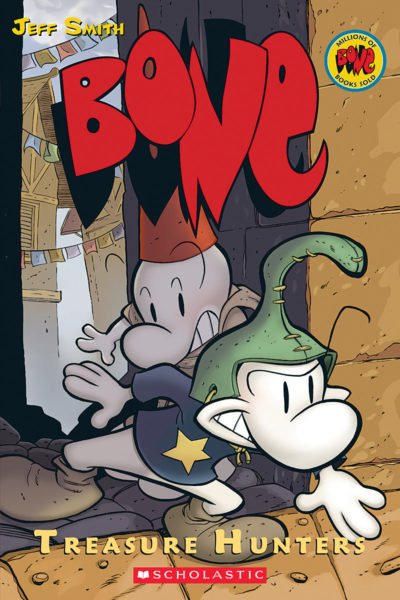 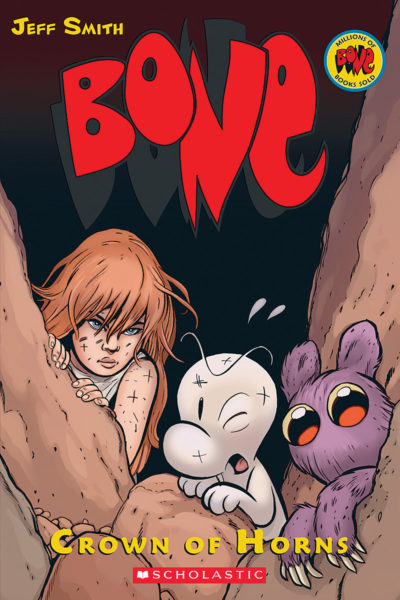 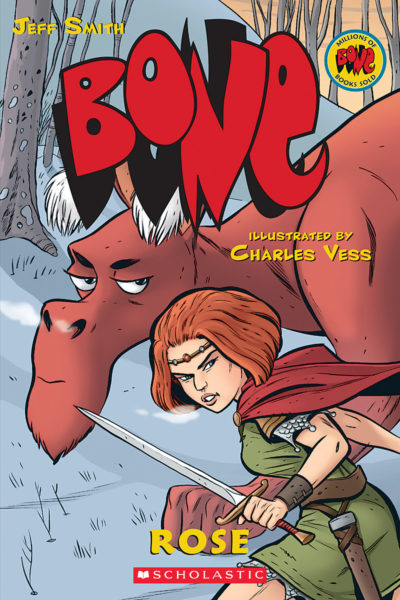 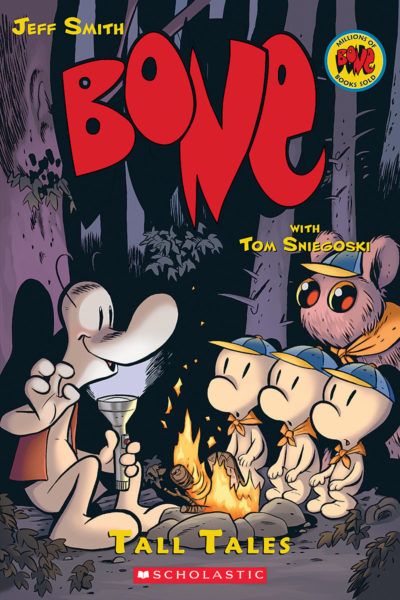 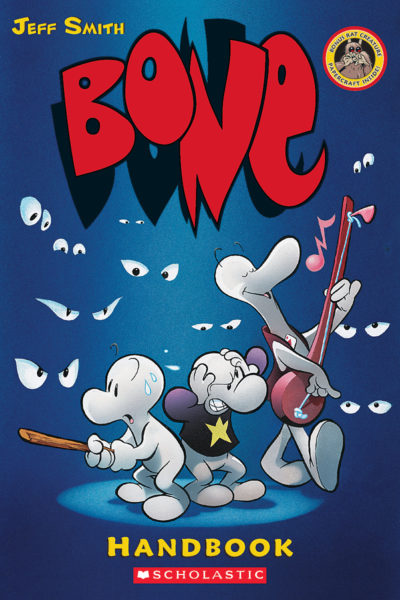 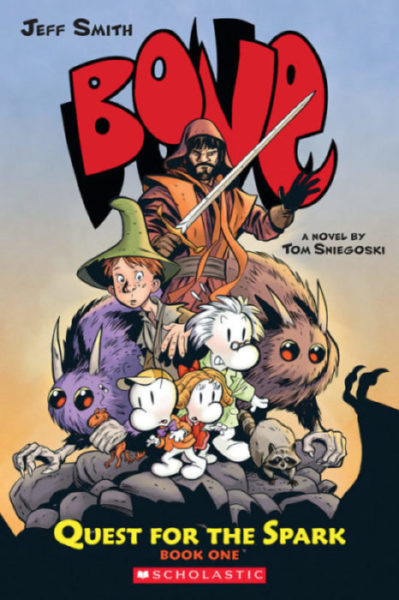 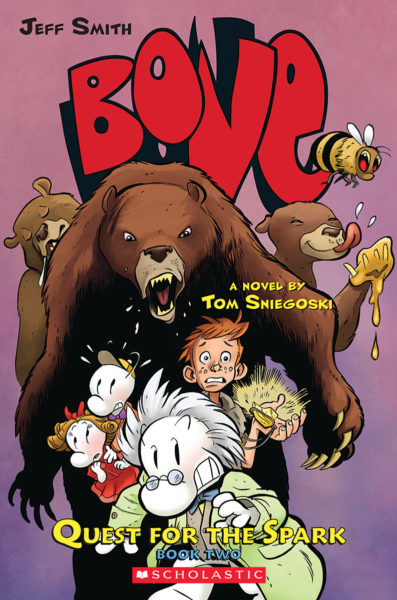 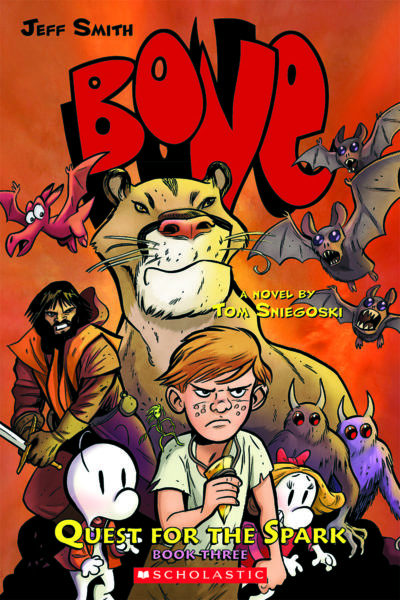 Born and raised in the American mid-west, Jeff Smith learned about cartooning from comic strips, comic books, and watching animation on TV. After four years of drawing comic strips for Ohio State's student newspaper, Smith co-founded the Character Builders animation studio in 1986. In 1991, he launched a company called Cartoon Books to publish his comic book BONE, a comedy/adventure about three lost cousins from Boneville.

Jeff Smith's work is published in thirteen languages and has won the highest awards in Germany, France, Italy, and at home. Between BONE and other comics projects, Smith spends much of his time on the international guest circuit promoting comics and the art of graphic novels.

Decorate your computer with Bone wallpaper

Learn How to Draw with Steve Hamaker