There are two things Trevor loves more than anything else: playing war-based video games and his great-grandfather Jacob, who is a true-blue, bona fide war hero. At the height of the war, Jacob helped liberate a small French village, and was given a hero's welcome upon his return to America. Now it's decades later, and Jacob wants to retrace the steps he took during the war — from training to invasion to the village he is said to have saved. Trevor thinks this is the coolest idea ever. But as they get to the village, Trevor discovers there's more to the story than what he's heard his whole life, causing him to wonder about his great-grandfather's heroism, the truth about the battle he fought, and importance of genuine valor.
LEARN MORE 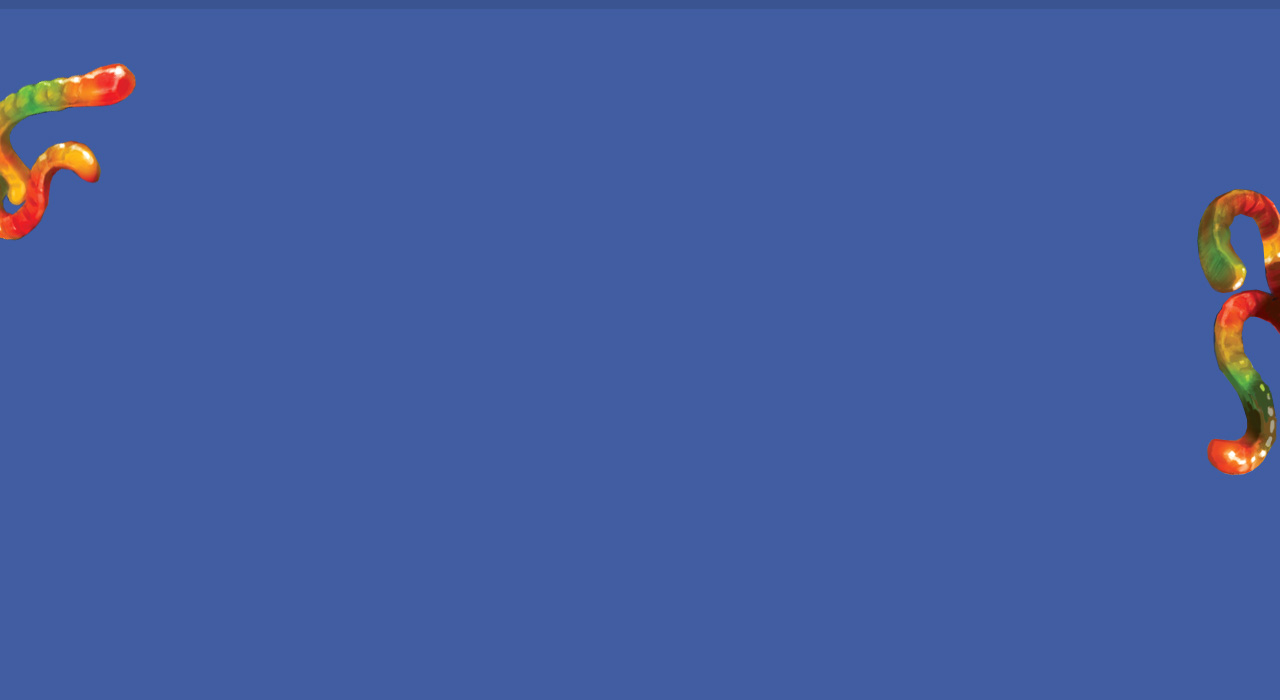 Cameron Boxer, king of the slackers, has found something worth his time. By playing video games online in front of an audience he can find both fame AND fortune — especially with Elvis (a beaver who seems to love video games as much as Cam) at his side. The only problem? Things keep getting in Cam's way. Like school. And the club he accidentally started. And the misguided people in his life who don't think beavers should be playing video games. It's going to take some trickery, some close calls, and a fierce devotion to slacking in order for Cam to get to his goal — conquering the game's infamous Level 13. But if any slacker can do it, Cam can.
LEARN MORE 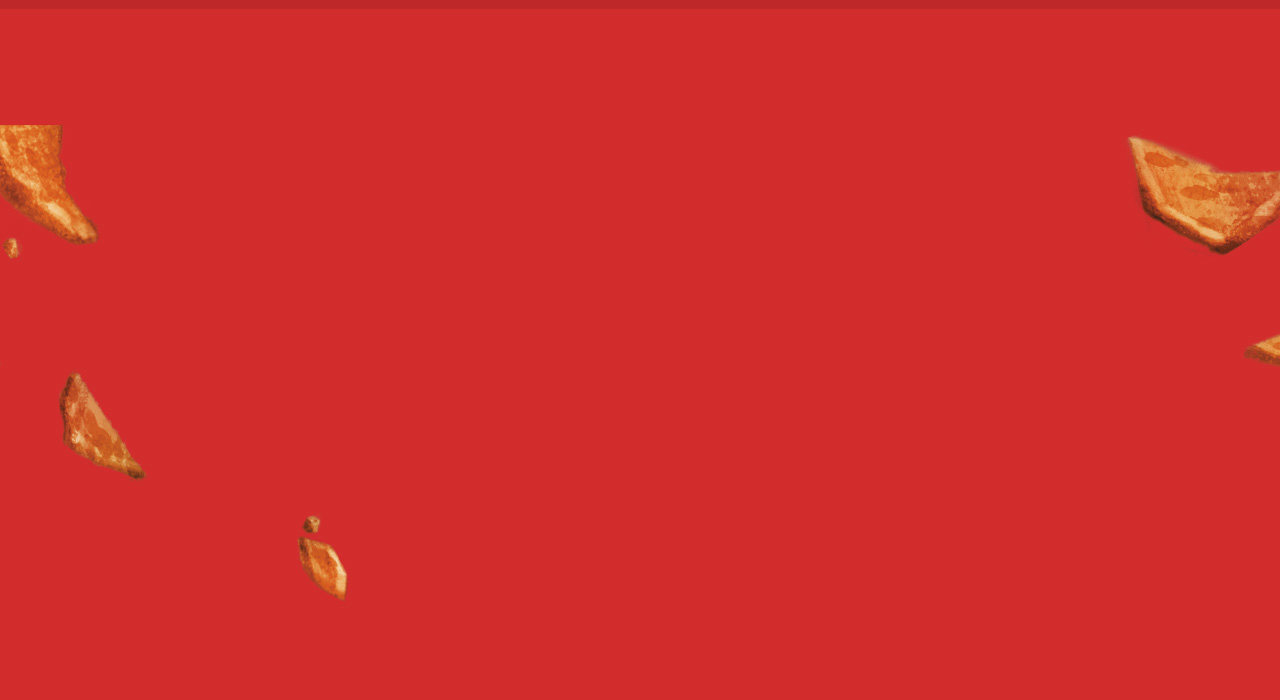 Cameron Boxer is very happy to spend his life avoiding homework, hanging out with his friends, and gaming for hours in his basement. It's not too hard for him to get away with it, until he gets so caught up in one game that he almost lets his house burn down around him. Oops. It's time for some serious damage control, so Cameron and his friends invent a fake school club that will make it seem like they're doing good deeds instead of slacking off. The problem? Some kids think the club is real, and Cameron is stuck being president.
LEARN MORE

A boy who's been a bully and hanging out with the wrong friends gets a new start after a memory-loss-inducing accident. But can someone really change who he is, or will the old him merely come back over time? Restart is the spectacular story of a kid with a messy past who has to figure out what it means to get a clean start.
Learn More

When 12-year-old Cooper Vega moves for the third time in five years, he receives a state-of-the-art smartphone to help him stay in touch with old friends. He's had phones before, but this one is buggy and unpredictable. When a boy named Roderick Northrop communicates with him through the phone, Cooper realizes that his phone isn't buggy at all; the thing is haunted!
Learn More

Milo has a problem. He's trying to do a project on the food chain, so he charts the growth of a baby chick, and makes arrangements to serve his specimen to the judges at the science fair. But he's baffled by the rest of his class. They name the chick Henrietta, sign up to take her home on weekends, and claim that she's a good luck charm, a friend, even the new hockey team mascot! Milo just wants to win the science fair to impress his dad. But when the class finds out that Henrietta will be cooked and eaten for Milo's project, everyone panics! They'll have to work together in ways they've never imagined in order to hatch a plot to save the championship game, the science fair — and Henrietta!
Learn More

This Can't Be Happening at MacDonald Hall!

Bruno and Boots are always in trouble. So the Headmaster, aka "The Fish" decides it would be best to separate them. Bruno must now room with ghoulish Elmer Dimsdale, plus his plants, goldfish, and ants. And Boots is stuck with nerdy, preppy, paranoid George Wexford-Smyth III. Of course, this means war. Because Bruno and Boots are determined to get their old room back, no matter what it takes. And the skunk is only the beginning...
Learn More Gordon Korman is the #1 New York Times bestselling author of three books in The 39 Clues series as well as eight books in his Swindle series: Swindle, Zoobreak, Framed, Showoff, Hideout, Jackpot, Unleashed, and Jingle. His other books include This Can't Be Happening at Macdonald Hall! (published when he was 14); The Toilet Paper Tigers; Radio Fifth Grade; Slacker; Restart; Whatshisface; the trilogies Island; Everest, Dive, Kidnapped, and Titanic; and the series The Hypnotists and On the Run. He lives in Long Island with his family and can be found on the web at gordonkorman.com.