Raina just wants to be a normal sixth grader. But one night after Girl Scouts she trips and falls, severely injuring her two front teeth, and what follows is a long and frustrating journey with an on-again, off-again braces, surgery, embarrassing headgear, and even a retainer with fake teeth attached. And on top of all that, there's still more to deal with: a major earthquake, boy confusion, and friends who turn out to be not so friendly. This coming-of-age true story is sure to resonate with anyone who has ever been in middle school, especially those who have ever had a bit of their own dental drama.
Start Reading

Raina can't wait to be a big sister. But once Amara is born, things aren't quite how she expected them to be. Amara is cute, but she's also a cranky, grouchy baby, and mostly prefers to play by herself. Their relationship doesn't improve much over the years, but when a baby brother enters the picture and later, something doesn't seem right between their parents, they realize they must figure out how to get along. They are sisters, after all. Raina uses her signature humor and charm in both present-day narrative and perfectly placed flashbacks to tell the story of her relationship with her sister, which unfolds during the course of a road trip from their home in San Francisco to a family reunion in Colorado.
Start Reading

Callie loves theater, and while she would totally try out for her middle school's production of Moon over Mississippi, she's a terrible singer. Instead she's the set designer for the stage crew, and this year she's determined to create a set worthy of Broadway on a middle-school budget. But how can she, when she doesn't know much about carpentry, ticket sales are down, and the crew members are having trouble working together? Not to mention the onstage and offstage drama that occurs once the actors are chosen, and when two cute brothers enter the picture, things get even crazier! Following the success of Smile, Raina Telgemeier brings us another graphic novel, featuring a diverse set of characters, that humorously explores friendship, crushes, and all-around drama!
Start Reading 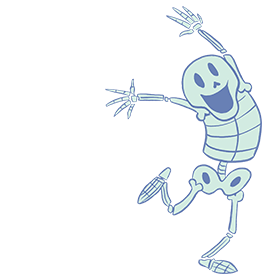 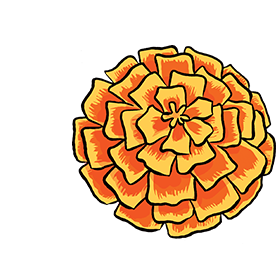 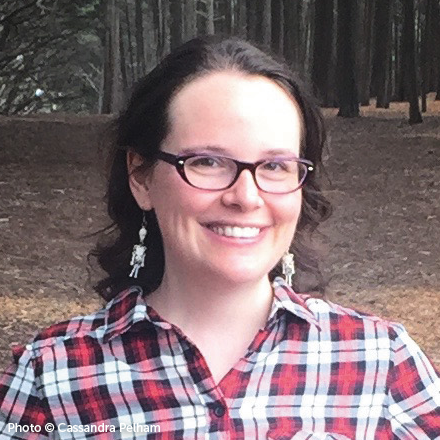 Raina Telgemeier is the #1 New York Times bestselling creator of Smile and Sisters, which are both graphic memoirs based on her childhood. Smile has appeared on the New York Times bestseller list for more than four years, and received an Eisner Award for Best Publication for Teens as well as a Boston Globe-Horn Book Honor. Sisters received the Eisner Award for Best Writer/Artist. Raina is also the creator of Drama, a fictional graphic novel that received an ALA Stonewall Honor, and is the adapter and illustrator of four Baby-sitters Club graphic novels. Raina lives in the San Francisco Bay Area. To learn more visit her online at http://www.goRaina.com.