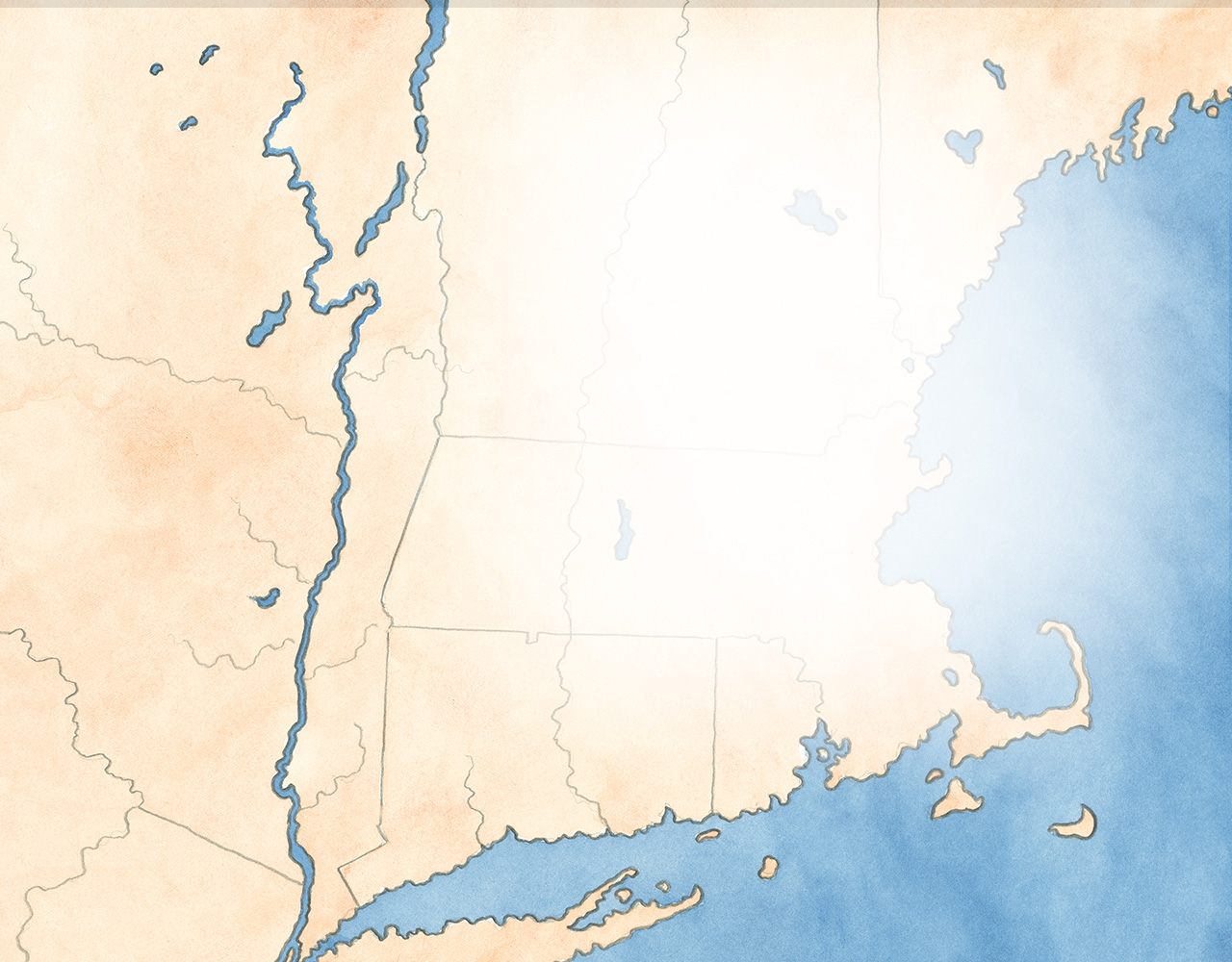 A breathtaking adventure as a traveler and her canoe begin their trek down the Hudson River. In a mountain lake, the canoe gently enters the water's edge, paddling toward the river. The nautical journey begins.

'She is alone, far from home. Three hundred miles stretch in front of her. A faraway destination, a wild plan. And the question: can she do this?'

In Cooper's flowing prose and stunning watercolor scenes, readers can follow along the trek as the woman and her canoe explore the wildlife, flora and fauna, and urban landscape at the river's edge. Through perilous weather and river rushes, the canoe and her captain survive and maneuver their way down the river back home.

River is an outstanding introduction to seeing the world through the eyes of a young explorer and a great picture book for the STEAM curriculum. Maps and information about the Hudson River and famous landmarks are included in the back of the book. 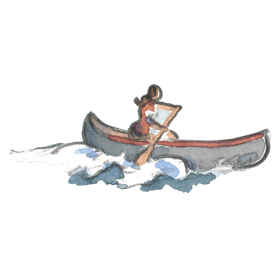 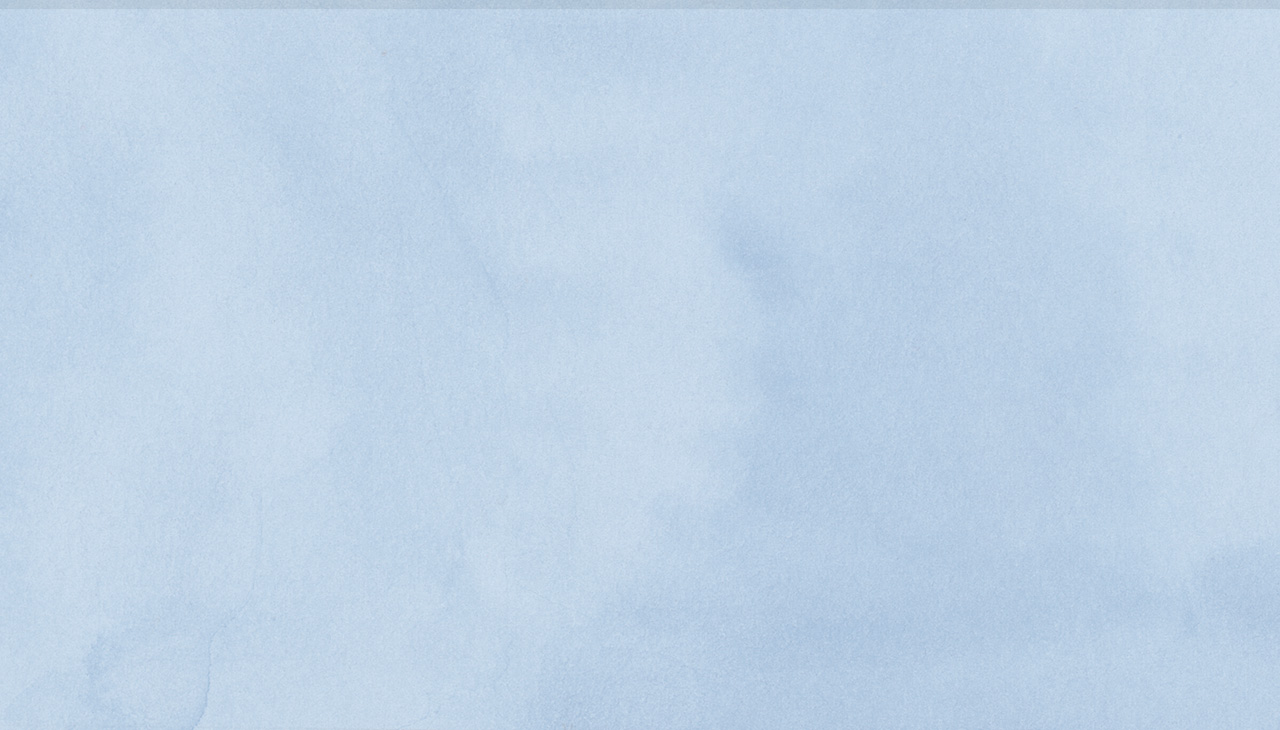 Named a Best of the Year Book by The New York Times and The Washington Post.

“Wondrous…young readers will feel that they, too, have been on a marvelous, bold voyage.”

“Beautifully illustrated…The perfect introduction to, and celebration of, the history and the wonder of this stunning area of our country.” 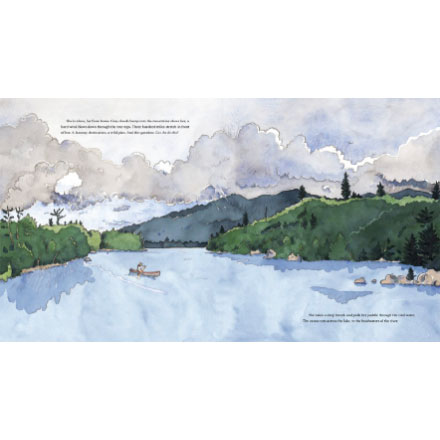 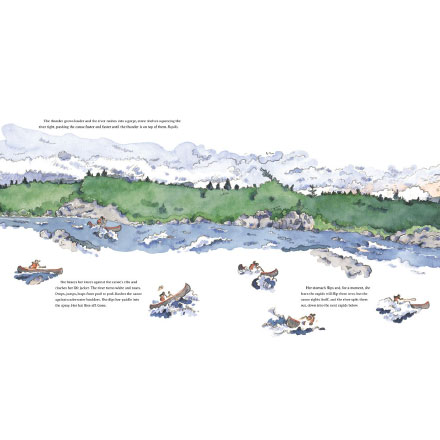 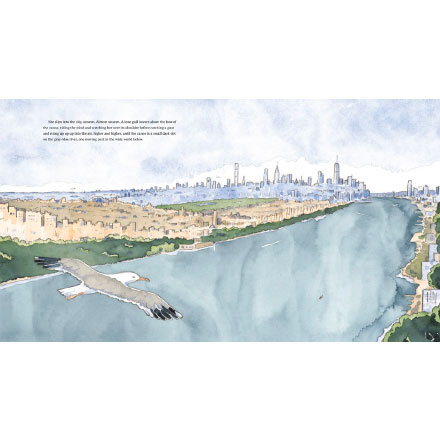 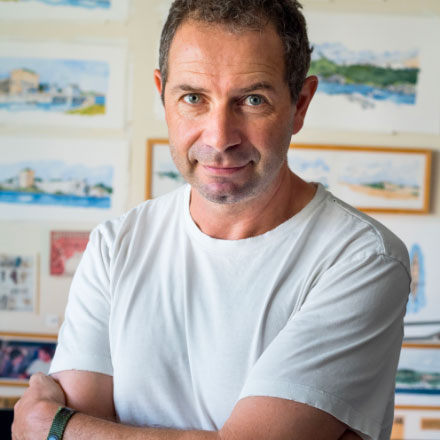 Elisha Cooper is the award-winning author of Train, which received five starred reviews; Farm, which received starred reviews in Horn Book Magazine and Publishers Weekly; and Beach, which won the 2006 Society of Illustrators Gold Medal. Other picture books include A Good Night Walk, Magic Thinks Big, and Dance!, a New York Times Best Illustrated Book of the Year. Elisha Cooper lives with his family in New York City. 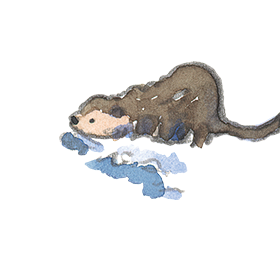