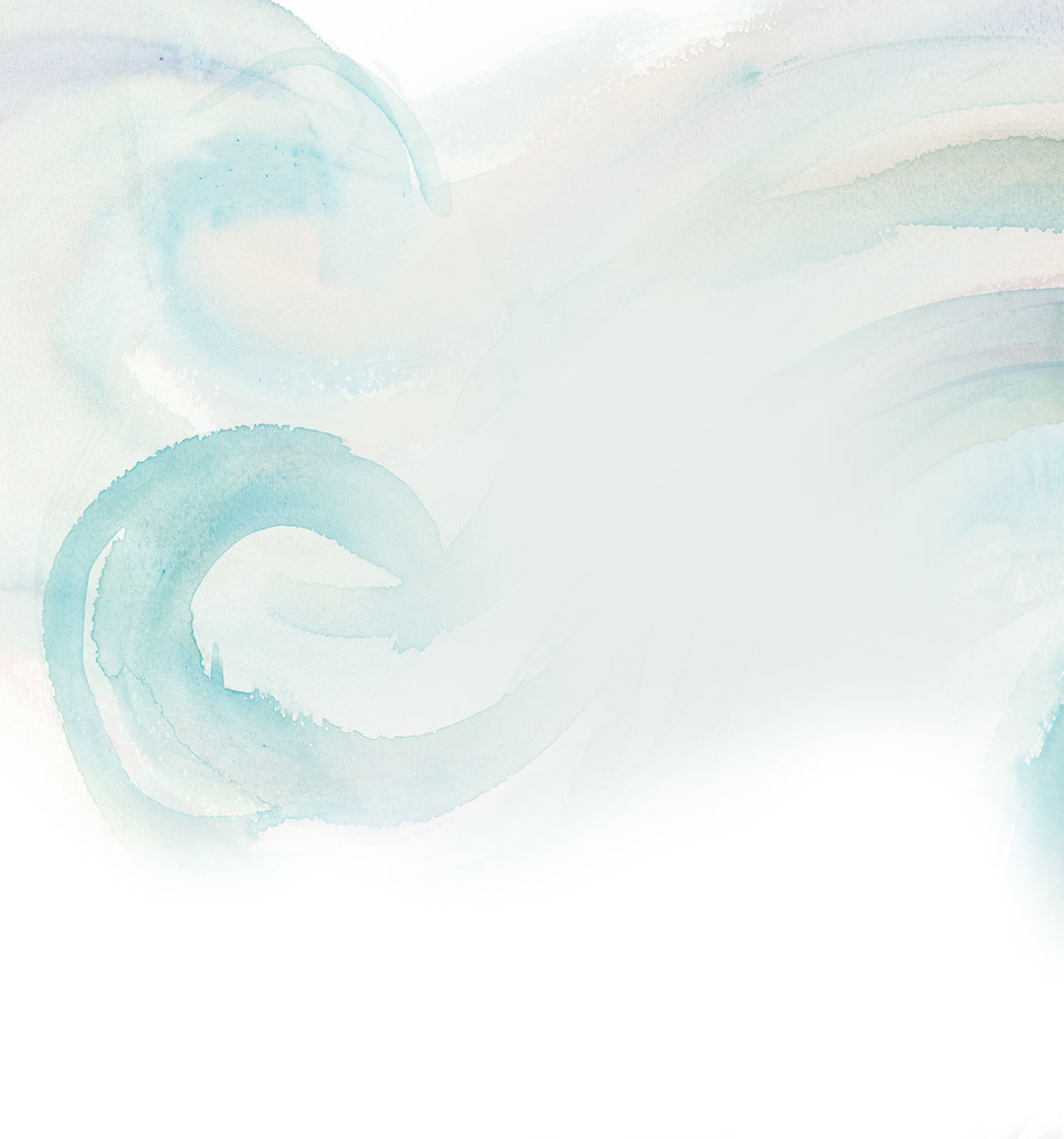 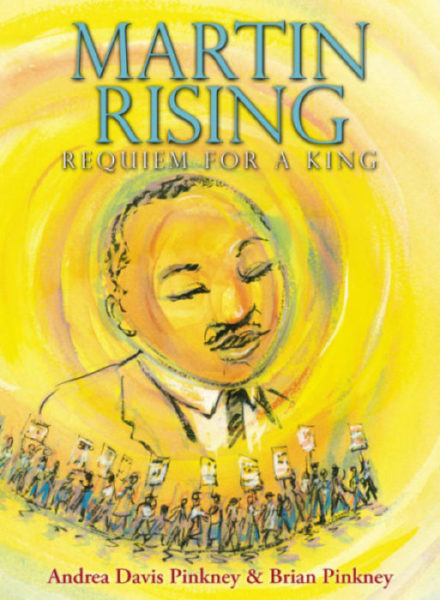 Martin Rising: Requiem for a King

Requiem for a King

With imagination and power, the award-winning Pinkney duo celebrates MLK's nonviolent struggle for civil rights — as he transforms America through the spirit of love.

In a rich embroidery of visions, musical cadence, and deep emotion, Andrea and Brian Pinkney convey the final months of Martin Luther King's life — and of his assassination — through metaphor, spirituality, and multilayers of meaning.

Andrea's stunning poetic requiem, illustrated with Brian's lyrical and colorful artwork, brings a fresh perspective to Martin Luther King, the Gandhi-like, peace-loving activist whose dream of equality — and whose courage to make it happen — changed the course of American history. And even in his death, he continues to transform and inspire all of us who share his dream.

Wonderful classroom plays of Martin Rising can be performed by using the "Now Is the Time" history and the 1968 timeline at the back of the book as narration — and adding selected poems to tell the story!

Andrea Davis Pinkney and Brian Pinkney have made an outstanding contribution to the field of children's literature both as individuals and as a team. Between them, they have published more than seventy children's books that have received the highest awards and accolades, including Caldecott Honors, Coretta Scott King Honors, NAACP Image Award nominations, and the May Hill Arbuthnot Honor Lecture Award, to name a few. To learn more, please visit andreadavispinkey.com and brianpinkney.net

★ "A unique and remarkable resource."

★ "Beautifully illustrated and begging to be read aloud."

★ "Readers have a children's book in which adults may also find succor, if not inspiration... Spiritually vital."
— Kirkus Reviews, starred review

"Deeply personal poems and art capture the last months of Martin Luther King Jr.’s life in a spiritual journey from daylight to darkness to dawn."

“An inspiring joy to read and a genuinely unique accolade” 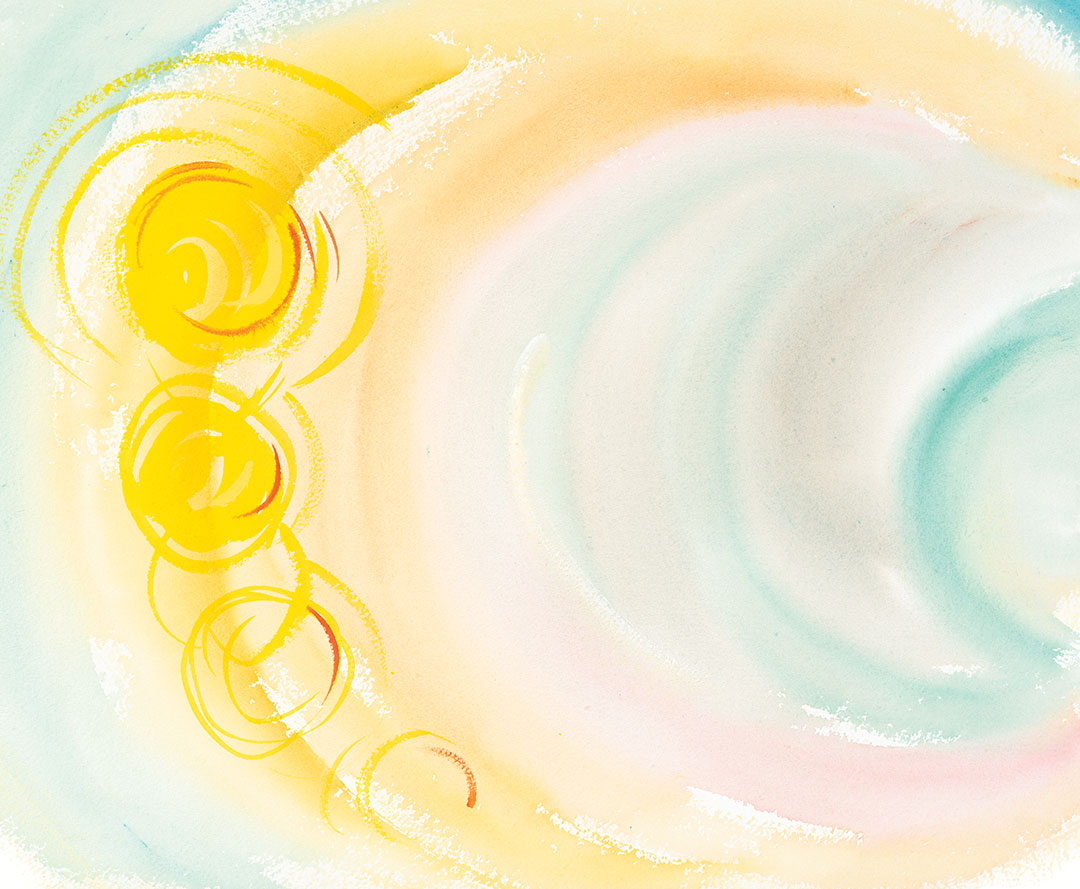