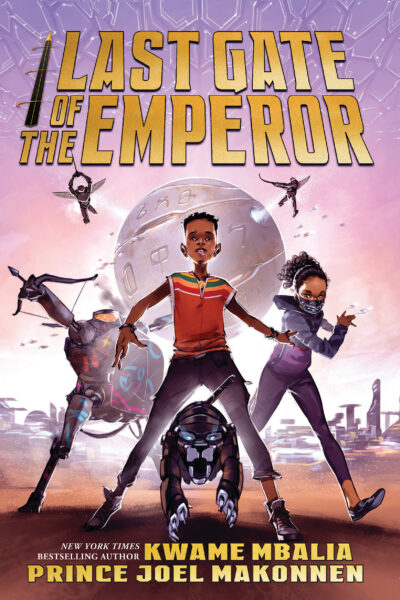 Read Our Sneak Peek of the Week!

Yared Heywat lives an isolated life in Addis Prime -- a hardscrabble city with rundown tech, lots of rules, and not much to do. His worrywart Uncle Moti and bionic lioness Besa are his only family... and his only friends.

Often in trouble for his thrill-seeking antics and smart mouth, those same qualities make Yared a star player of the underground augmented reality game, The Hunt for Kaleb's Obelisk. But when a change in the game rules prompts Yared to log in with his real name, it triggers an attack that rocks the city. In the chaos, Uncle Moti disappears.

Suddenly, all the stories Yared's uncle told him as a young boy are coming to life, of kingdoms in the sky and city-razing monsters. And somehow Yared is at the center of them.

Together with Besa and the Ibis -- a game rival turned reluctant ally -- Yared must search for his uncle... and answers to his place in a forgotten, galaxy-spanning war. 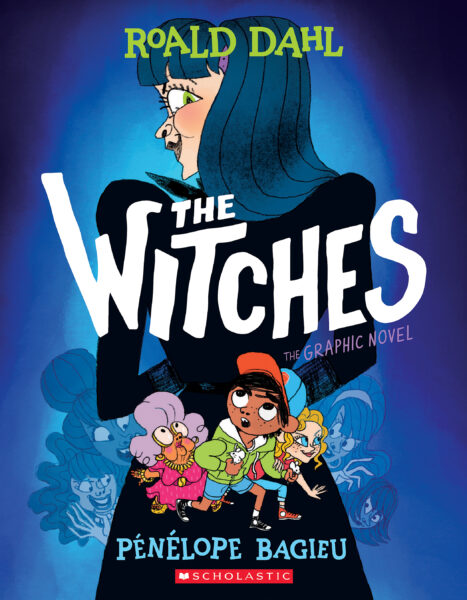 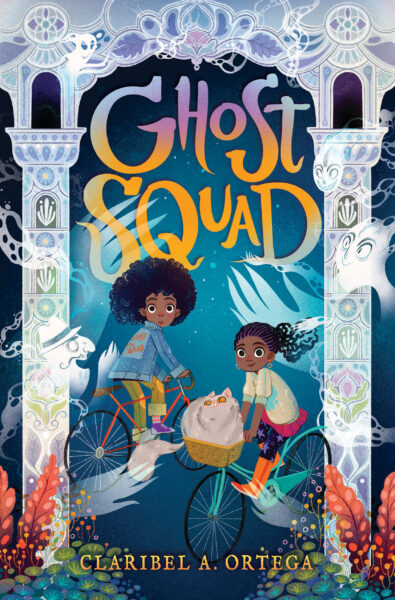 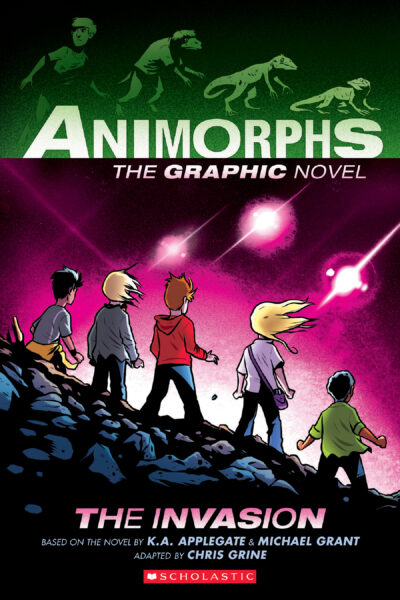 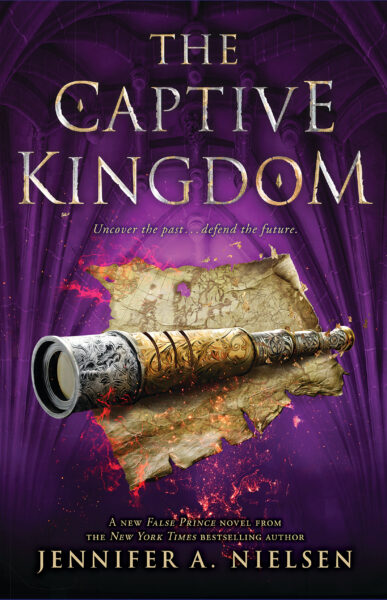 LEARN MORE ABOUT THE BOOKS